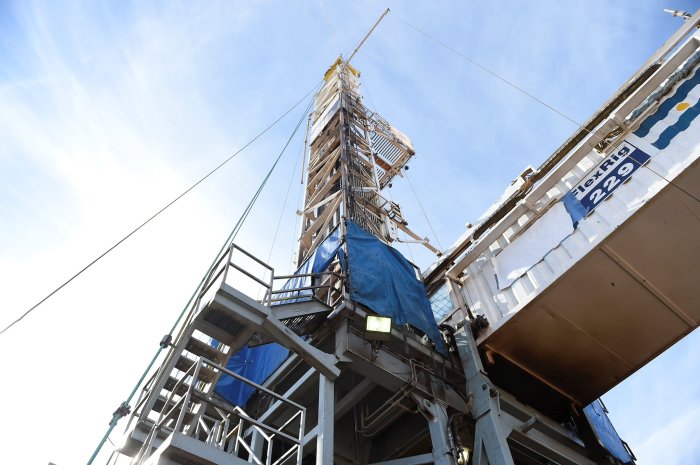 Argentina’s commitment to the goals set forth by the Paris Agreement and its reputation as a regional climate leader stand to be compromised by the rapid expansion of shale oil and gas development in the nation’s interior.

Argentine President Mauricio Macri has positioned Argentina as a leader in climate action since he assumed the presidency in December 2015.  Under this center-right president’s leadership, Argentina became one of the first countries to ratify the Paris Agreement, with unanimous backing from its congress.  A few months into office, Macri created an inter-ministerial National Cabinet on Climate Change to help “facilitate a coordinated policy response to climate change.”  Macri partnered with President Barack Obama to cut emissions from air flights and facilitate the development of renewable energy.  Argentina’s Ministry of Energy has launched a renewable energy bidding program, with the goal of 20 percent of the nation’s electricity from renewables by 2025. 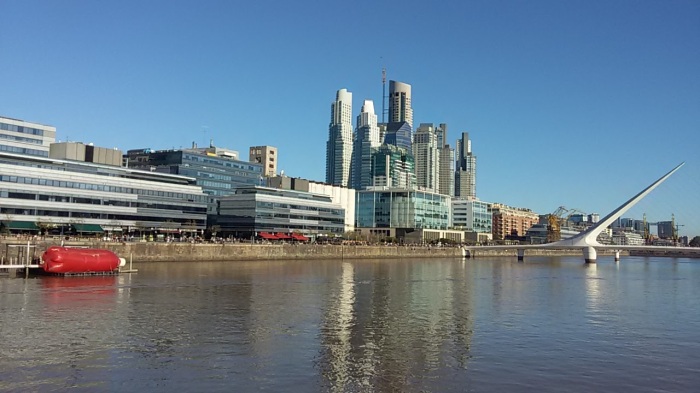 “Climate change is the most important challenge, the greatest of humanity and only by being aware of this will we be able to progress, without jeopardizing our future and that of the next generations,” said Macri, addressing the General Assembly of the United Nations.  “In Argentina, we are making an ambitious commitment – in terms of renewable energy – to develop our potential in sectors such as the generation of solar, wind and biomass.”

The reserves of Vaca Muerta

However, Argentina’s climate agenda is being undermined by the administration’s commitment to exploiting the nation’s massive shale oil and gas reserves.  Argentina, which already generates 60 percent of its electricity from fossil fuels, has one of the largest shale gas reserves in the world. The U.S. Energy Information Administration has identified nearly 802 million trillion cubic feet of shale gas reserves, second only to China.  Most of these reserves are located in the Vaca Muerta geologic formation in the country’s Neuquén Basin.

To extract oil and gas, Argentina has embraced hydraulic fracturing, or fracking.  This controversial technology involves injecting huge amounts of water, sand and chemicals at high pressure to free reserves trapped deep underground. Along with the United States and Canada, Argentina has emerged as a global leader in shale gas production and is regarded as the fracking capital of the region. Argentina, where oil production from fracking is expected to triple over the next five years, has drawn interest from international oil conglomerates such as Exxon Mobil Corp, Chevron Corp., Royal Dutch Shell PLC and BP.

“Argentina is among the countries with the greatest potential in the world. We want the best companies to come and partner with us,” Macri said in a lunch with oil executives in Houston.

Macri’s embrace of the fossil fuel industry and expansion of the fracking frontier could undercut its goals set forth in the nation’s Nationally Determined Contribution.

“It has a big impact in terms of the climate commitments,” said Enrique Maurtua Konstantinidis, Senior Climate Change Advisor for the Fundación Ambiente y Recursos Naturales (FARN), speaking to La Ruta del Clima. “The protections around Vaca Muerta and use of shale oil and gas is a big threat. … In this regard, we cannot invest in an industry that actually goes against the Paris Agreement.”

Jennifer Morgan, Executive Director of Greenpeace International, went even further in her criticism of Argentina’s use of fracking. In an op-ed for the Thomson Reuters Foundation, Morgan wrote:

“Macri’s economic reputation and climate legacy hinge on the country’s next move. Investing in Vaca Muerta – the world’s largest undeveloped non-conventional shale oil and gas reserve – would unleash a carbon bomb incompatible with the goals of the Paris Climate Agreement.”

Argentina, like many nations, is struggling to reach its modest targets under the Paris Agreement.  To honor its commitments, Argentina, which is already on track to become one of the most attractive markets in Latin America for renewable energy development, must move to limit shale oil and gas exploration.